Not surprisingly, as a long-time employee at a Fortune 500 company, my health insurance is not bad. True, they made changes recently that were not for the better, but in general, as I’ve gone through this ordeal, I’ve not had to think too much about costs. I quickly hit my annual maximum out-of-pocket, and have not had to pay a red cent for anything since. Any time something required pre-authorization, it seemed to happen pretty quickly. So in general I’ve had no complaints.

Well, today, for the first time, my health insurance company did something that pissed me off. The rational part of my brain is saying that I should not be overly sensitive; most likely it’s just some annoying administrativia along the lines of the mix-up with the surgery scheduling. But it still rankled.

Today I received a form letter from my insurance company:

I’ve “received medical care” kind of a lot lately, so it took me a moment to figure out exactly which visit they were talking about. I zeroed in on the “treatment received” date and assumed they were asking me about my surgery, which took place on June 20th.

My mastectomy surgery. For fucking breast cancer. Not an “accident or injury.”

So, here is how I responded:

I think it showed a lot of restraint on my part to scratch out the “fucking” part. Hopefully they get the hint and shut the fuck up now. 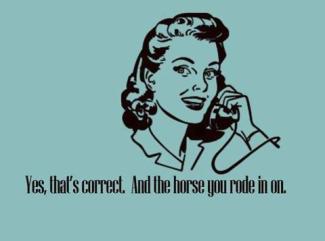 One thought on “Indignant” 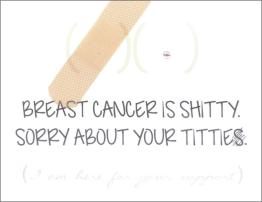 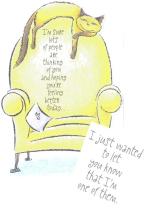 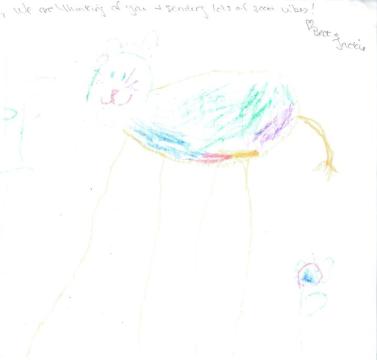 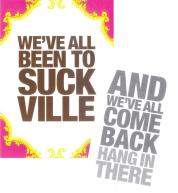 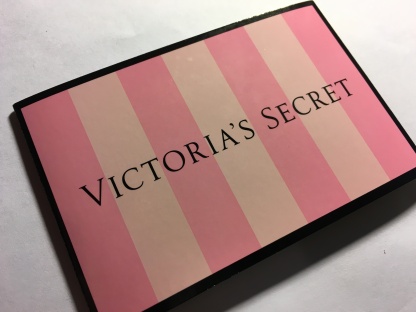